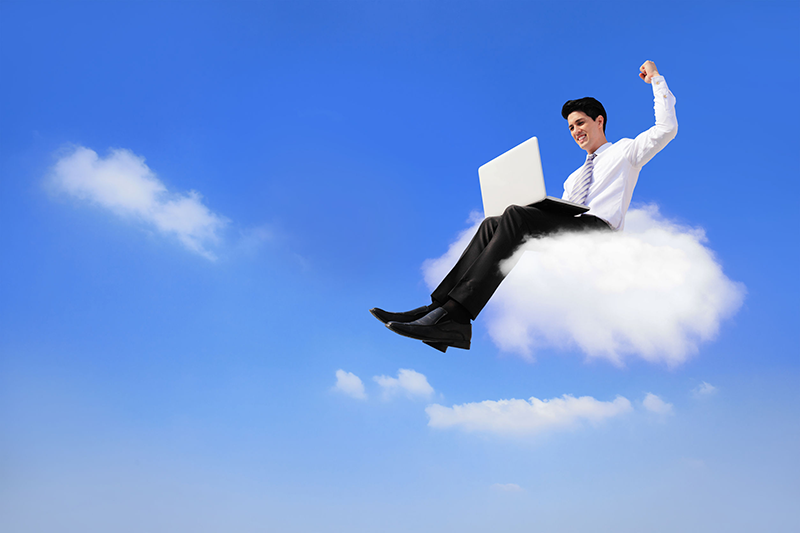 Feel ripped off by cloud filesharing?  Our solution is better than DropBox or Google because you own it!  Starting at $135.

There’s a cloud filesharing solution that you can own instead of paying monthly fees like Dropbox.  It has all the same features like file locking, version tracking, encryption, and fast syncing.  And it includes clients for Windows, Mac, Linux, Android, and iOS.  It runs on the server in your office, in the public NetFu cloud, or both.  You can use your existing servers or new high end servers, depending on your needs.  It will scale with future needs without future costs since you own it.  Leverage the cloud as much or as little as you want.

It fully integrates with any existing file server, Windows domain controller, and network security solutions.  Office users access files like normal on the file server while remote users have full access from home computers, tablets, or smartphones.  The result is a more secure cloud filesharing solution that never shares space with other companies’ data.  Take full advantage of the cloud without hosting your critical company data in a place that is a hacker target.

Why choose our cloud filesharing alternative?

Get cloud filesharing that’s simply better because you own it.